Rome attracts many American students for a semester abroad, most of them contact Chabad for the holidays or in case of need, but in this case it was Chabad that reached out.

In the summer of 2014, Rabbi Lazar got information that a Jewish student was recovering at the Policlinico Umberto I hospital.

With just the name in his hand, he found Ben recovering at the Neurological unit.

Ben was walking with his friends one night, when for no apparent reason a guy approached him and punched him in the face, the “knockout attacks” were then in style.

Ben got back on his feet, but his roommate sensed that something was amiss, he decided that Ben should see a doctor, this decision probably saved Ben’s life.

Ben’s parents had reached him in Rome, Rabbi Lazar brought some Kosher food and Tefillin, Ben put on Tefillin right away, it was the second time in his life, the first was at the Kotel.

Ben’s father, who had never put on Tefillin in his life joined enthusiastically; in the courtyard of a Roman hospital three Jews connected with G-d to thank him for the miracle.

Ben graduated this summer and is joining graduate school next year!

Celebrating a Bar or Bat Mitzvah, the adulthood in the Jewish religion is a very special occasion, celebrating it in Rome could be a unique experience for a visitor, many families decide to do it as part of a trip or instead of celebrating at home.

Chabad prepares children for the special day and also helps in organizing the celebration. 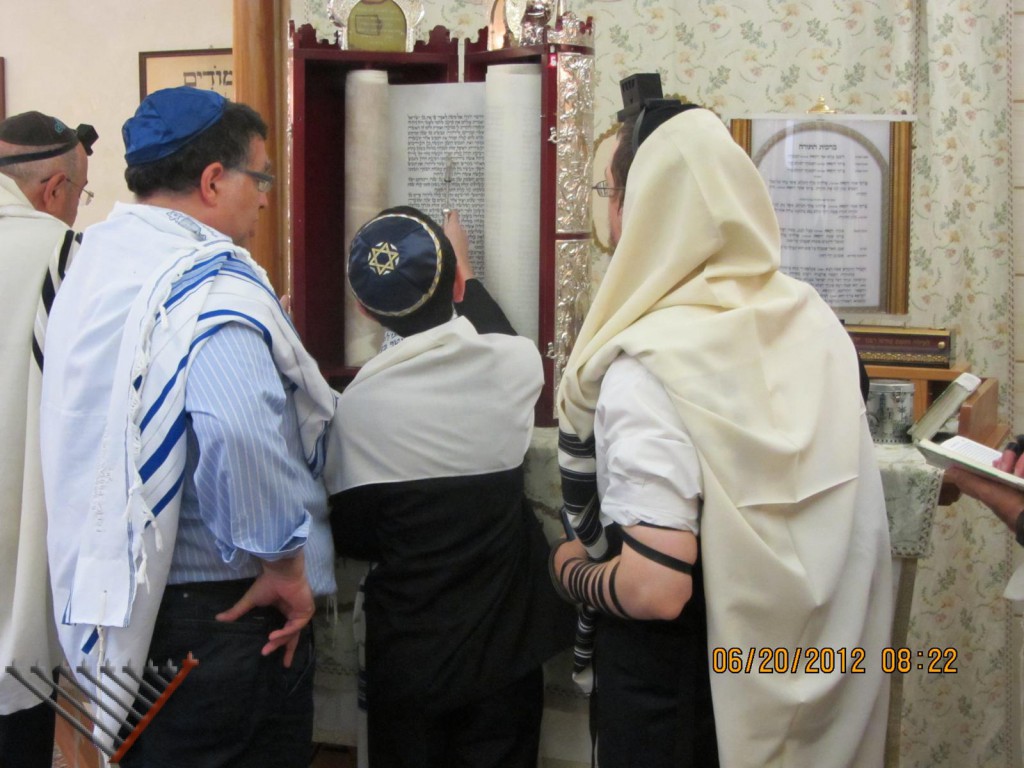