This page is also available in: Italian, Hebrew

JTA — Italian Jews celebrated their community’s first wedding since the country’s synagogues, along with many other institutions, were shut down due to the coronavirus.

Marco Del Monte, a Rome-born chef who is studying for a master’s degree in psychology, married Elinor Hanoka, a sixth-year medical student from Israel, on Sunday while wearing face masks at the Great Synagogue of Rome.

The couple had planned to marry in Jerusalem in March, but Italy and Israel went into lockdown.

The bride’s parents were unable to attend, Dror Eydar, Israel’s ambassador to Italy, wrote on Facebook. Eydar has known the groom for several years. His parents were able to attend, along with a handful of guests, Rabbi Yacov Disegni, who officiated and Rabbi Menachem Lazar of Rome’s Chabad Piazza Bologna synagogue.

“Great joy, albeit not in the cities of Judea and in the streets of Jerusalem, as had been planned, but in Rome,” Eydar wrote on Facebook, paraphrasing from the text of Sheva Brachot – seven blessings that are recited during Jewish weddings.

“Italy in general and Rome’s Jewish community are still healing from their wounds, let’s hope this joy heralds many more,” he added.

Italy, where more than 34,000 people have died of the virus, was the site of its first major outbreak in Europe. At least a dozen of the country’s 40,000 Jews also died. Italy emerged from lockdown about three weeks ago. 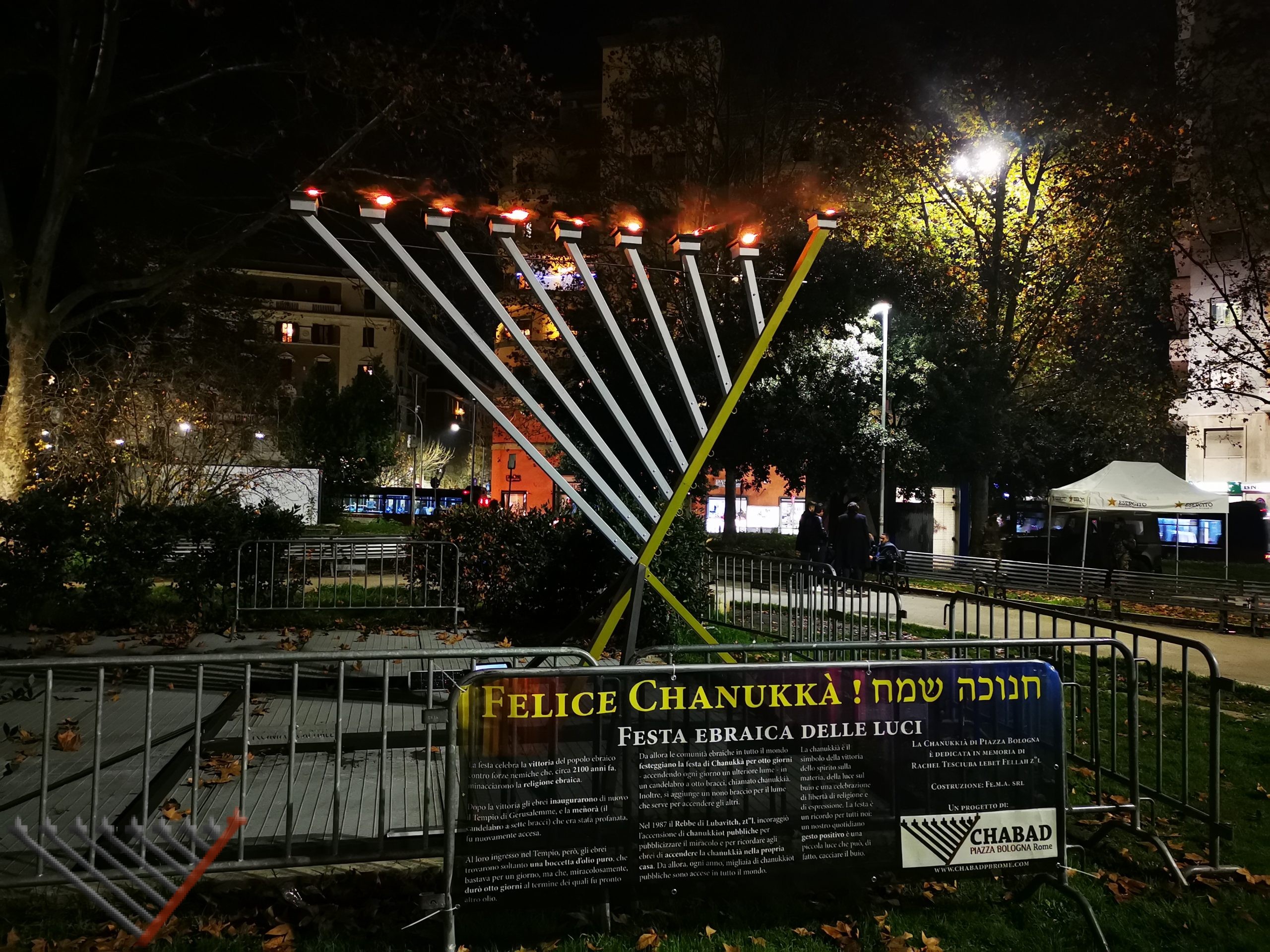 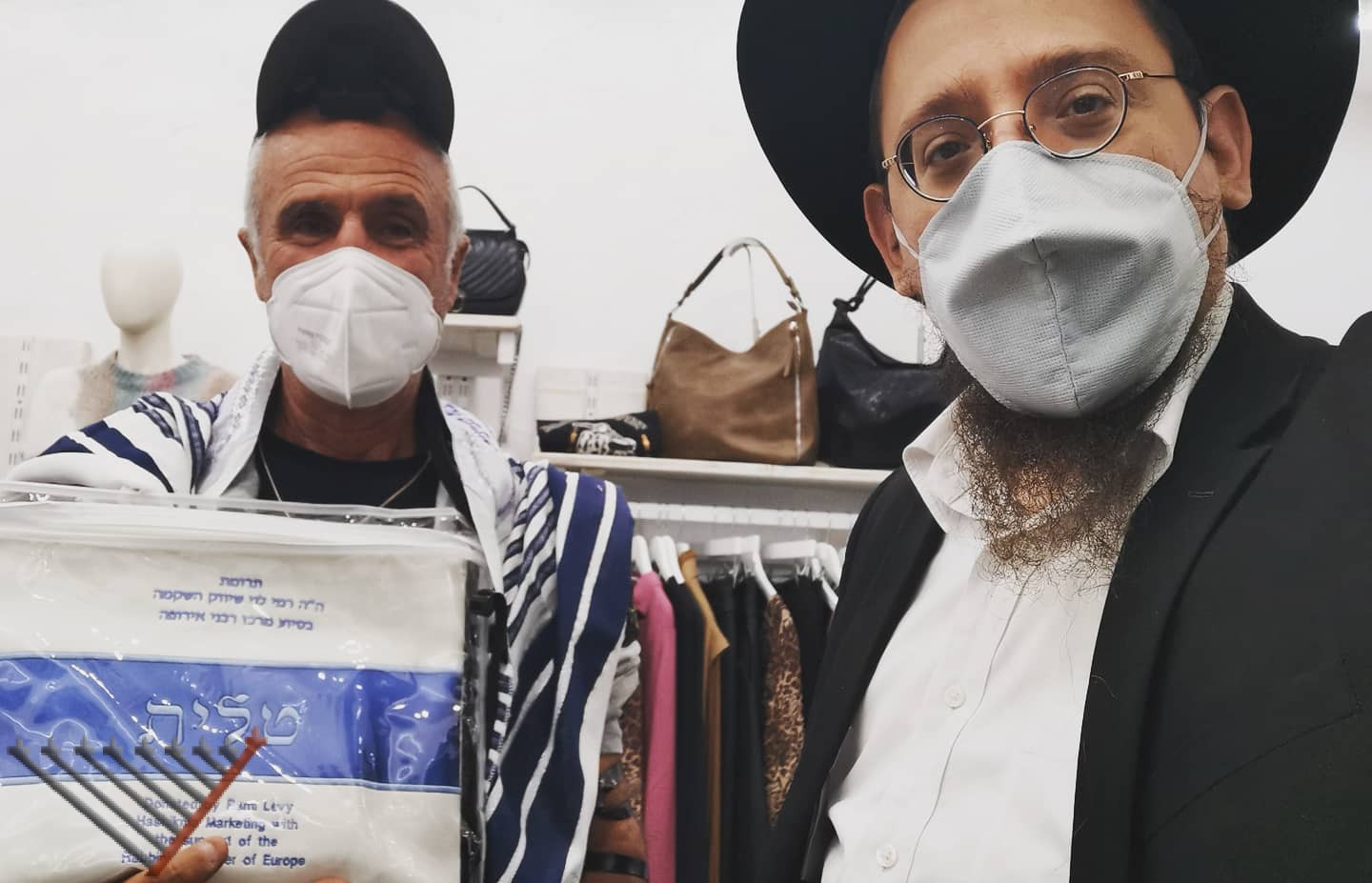 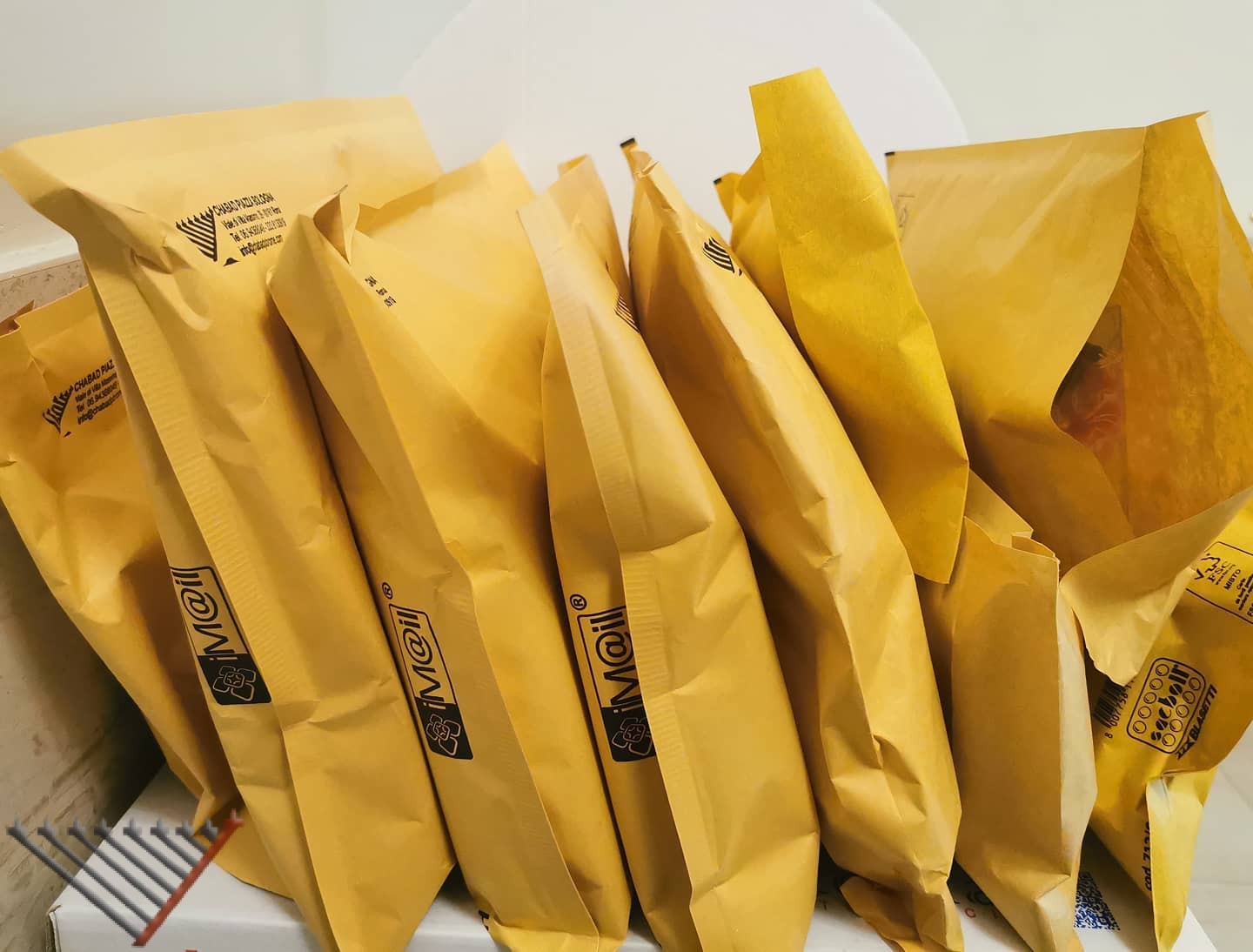 For the eight nights of Chanukah, Piazza Bologna, the central square in the Jewish neighborhood of R[...]

Thanks to two generous individuals, Mr. Rami Levi from Israel and Ronen Biton from Hungary, we were [...]

Jews living in Rome but also all over Italy requested Chanukiot, candles, and even books related to [...]

An Israeli delegation of doctor and nurses from the Sheba Hospital came to Italy, to the region of P[...]

Sushi in the Sukkah covid style

The holiday of Sukkot is a time when we eat outside so it was the perfect setting to be in a safe en[...]

Chabad Piazza Bologna, Rome is an independently funded branch of Chabad Lubavitch Rome Chabad in Italy Chabad World Headquarters Privacy Policy
Do NOT follow this link or you will be banned from the site!