Purim was celebrated with much joy and with hundreds of people observing the holiday thanks to Chabad Piazza Bologna coordinated by Rabbi Lazar.

In a nutshell: Over 200 people heard the reading of the Megillah, over 200 people received Mishloach Manot and over 100 people participated at Purim meals; here are the highlights of the day.

6:15 pm: Meir Shaikevitz read the Megillah at the Terminal 5 of the Fiumicino airport, for the workers of El Al, passengers en-route to Israel and local Jews who work at the airport. 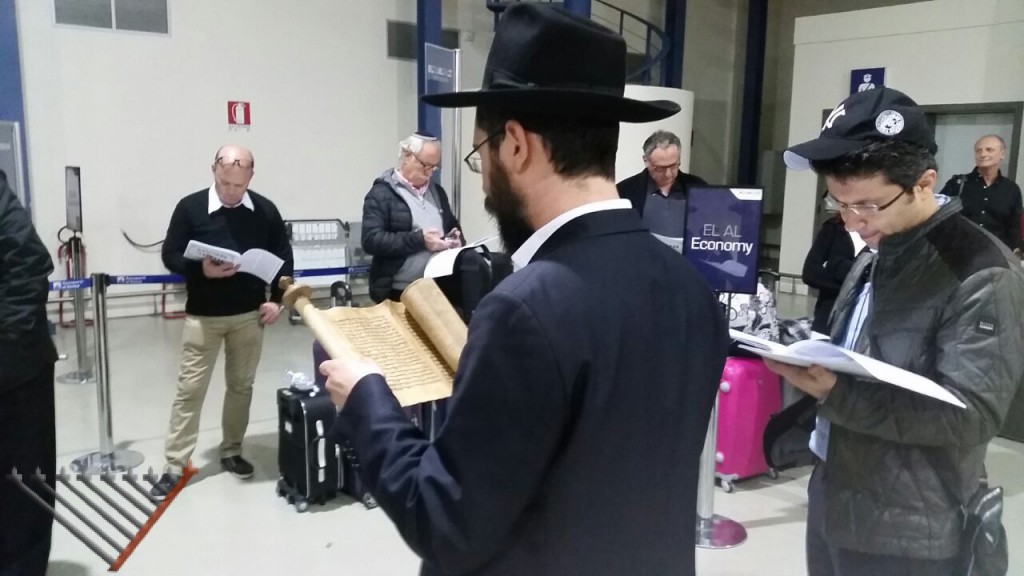 6:45 pm: Rabbi Lazar read the Megillah at the synagogue Bet Eliahu Fadlun, in the Parioli area. In attendance – the president of the Jewish Community of Rome, Mr. Riccardo Pacifici and the Israeli Ambassador, Mr. Naor Gilon. 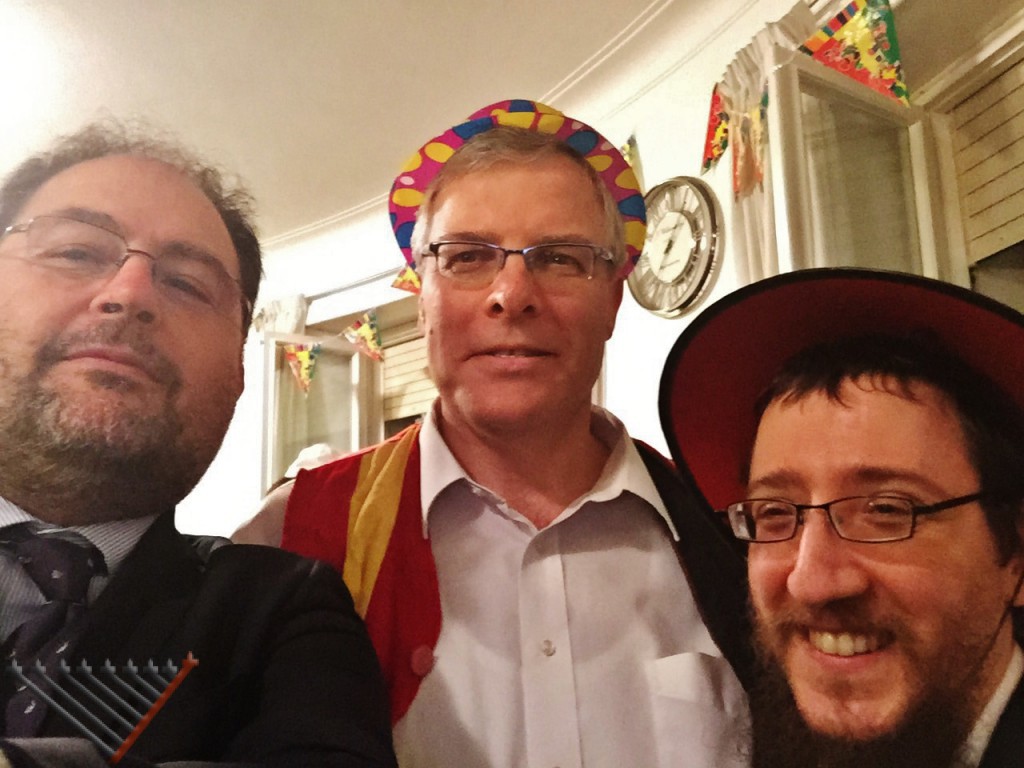 10:00 pm: Rabbi Lazar read the Megillah at the Sheva Brachot of the Hassan-Piperno families in the center of Rome. 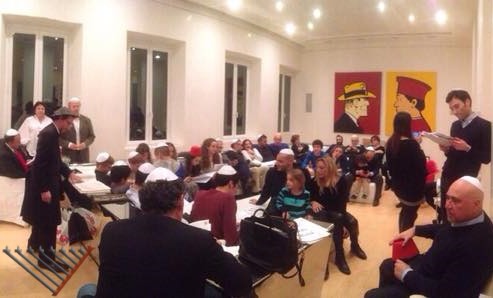 6:45 am: Rabbi Lazar read the Megillah at the Beth Shmuel synagogue for a few people who had their flight to Israel at 10 am. 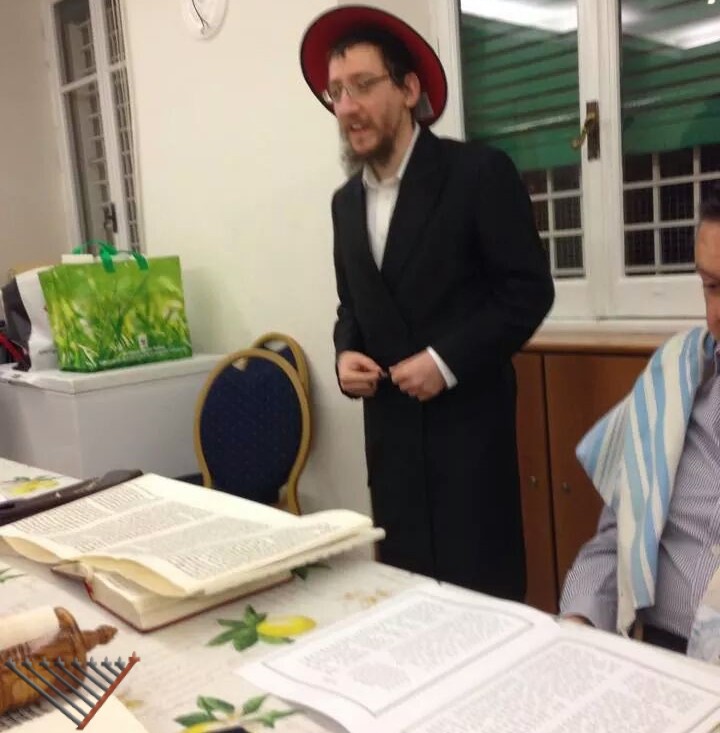 9:30 am: Rabbi Lazar read the Torah for Jewish high school of Rome and participated at the Purim party. 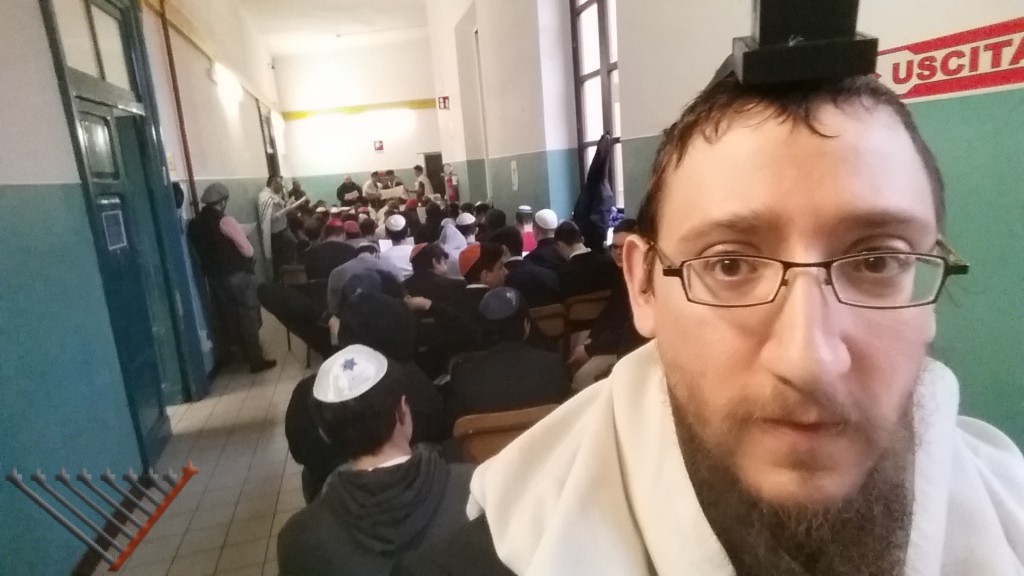 1:00 pm: Isroel Piha read the Megillah in the Baghetto restaurant for the Raccah family and other guests. 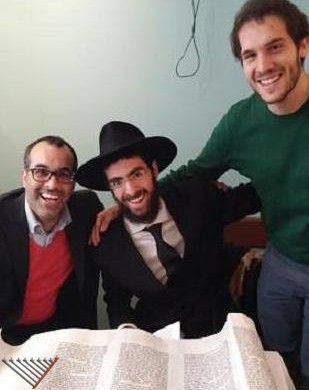 1:30 pm: Like every year, Rabbi Shalom Hazan, director of Chabad of Monteverde, read the Megillah in the Jewish Ghetto, this year at Fonzie, a Kosher fast-food, thanks to the invitation of the owner David Gay. 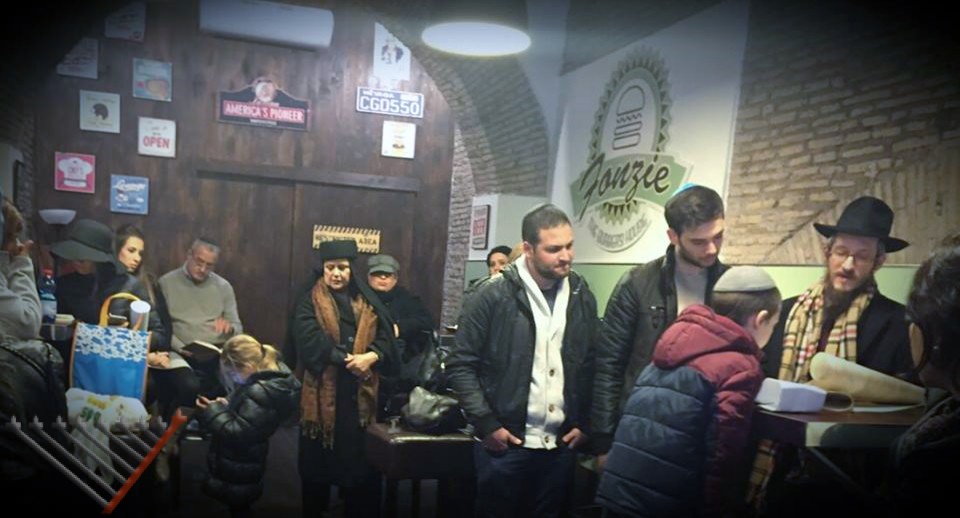 2:30 pm: Rabbi Lazar together with Elvis Raccah organized a Purim meal and read the Megillah at the Daruma Sushi Kosher for a group of teenagers. The group was created by Rabbi Leotardi, now living in Israel, who was the force behind the group. 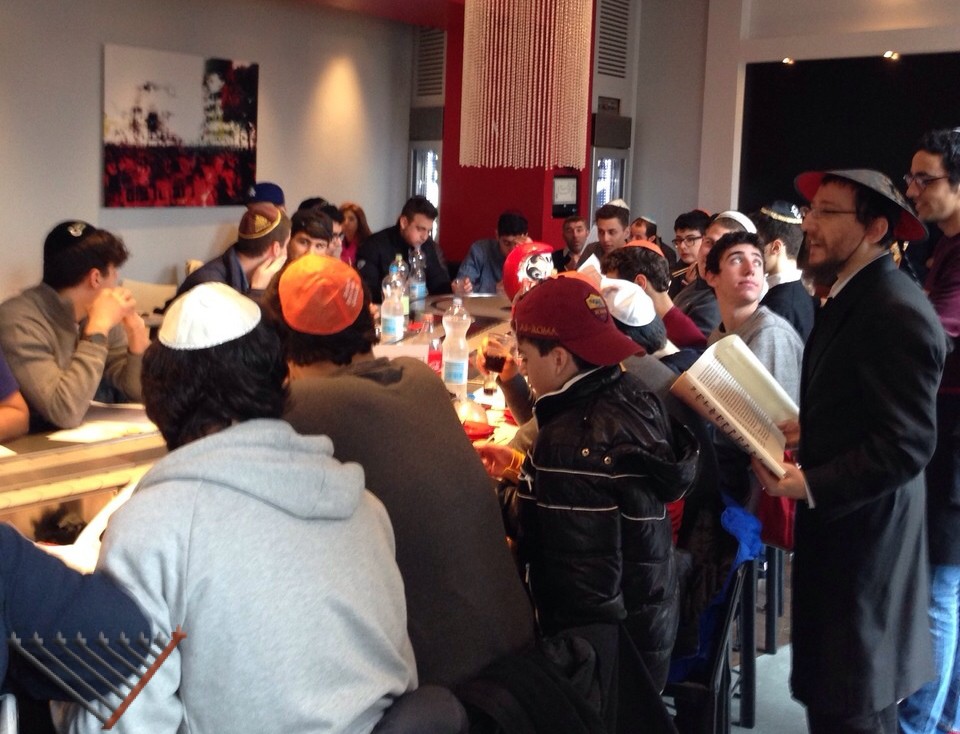 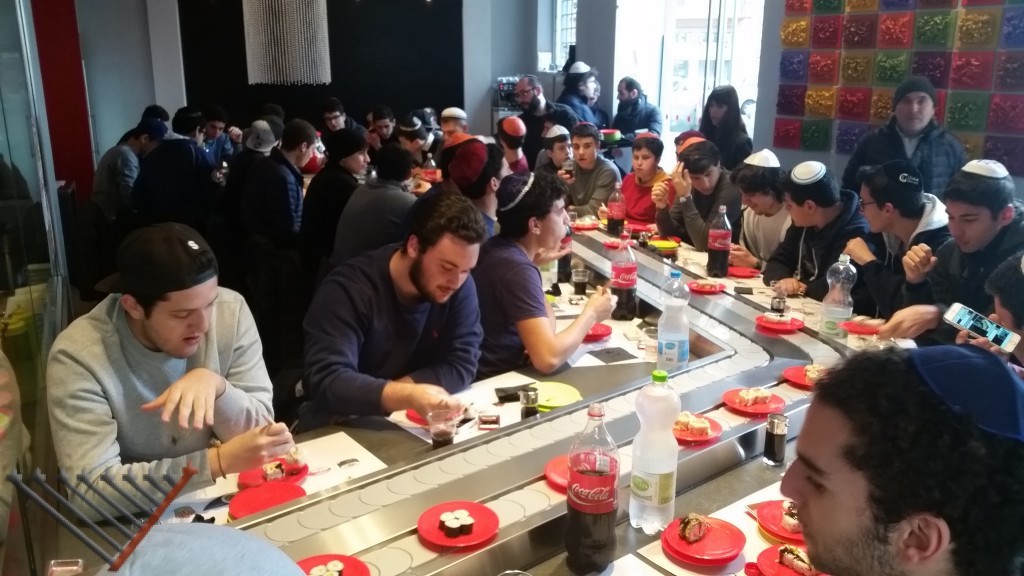 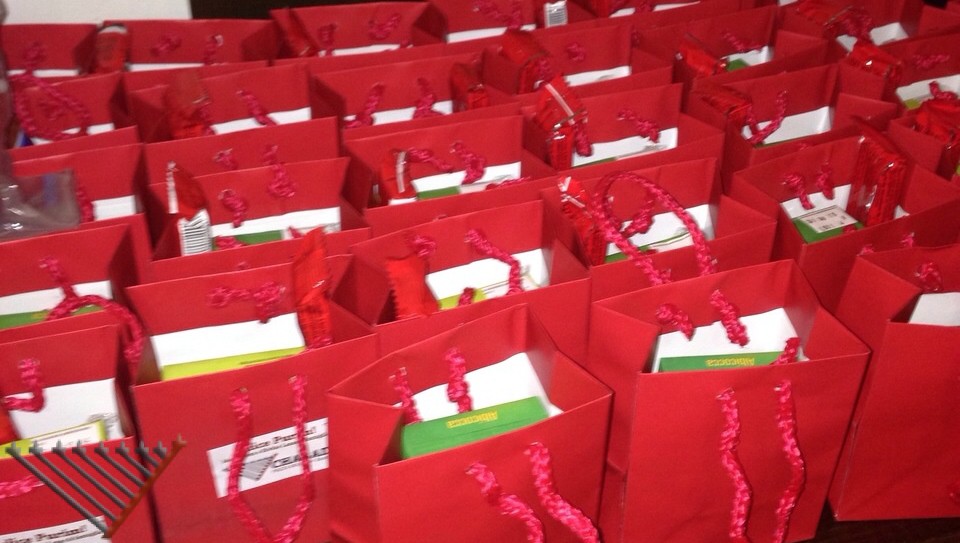 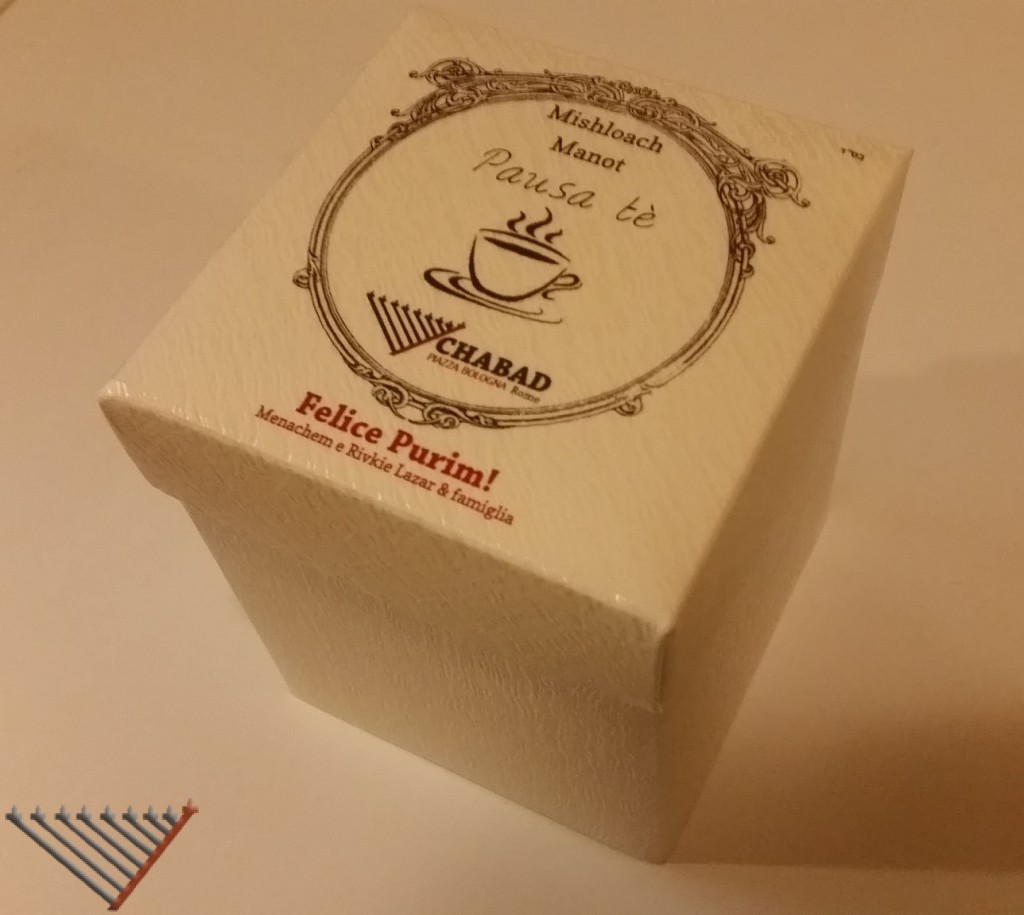 4:00 pm: Rabbi Levi Piha, director of Chabad Turin, travelled to Sauze d’Oulx, to read the Megillah for a couple of Jews who were on vacation. 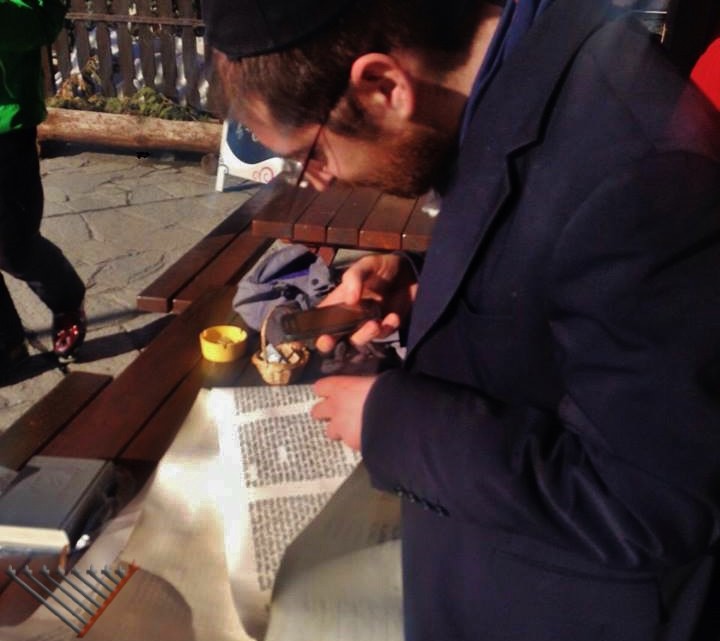 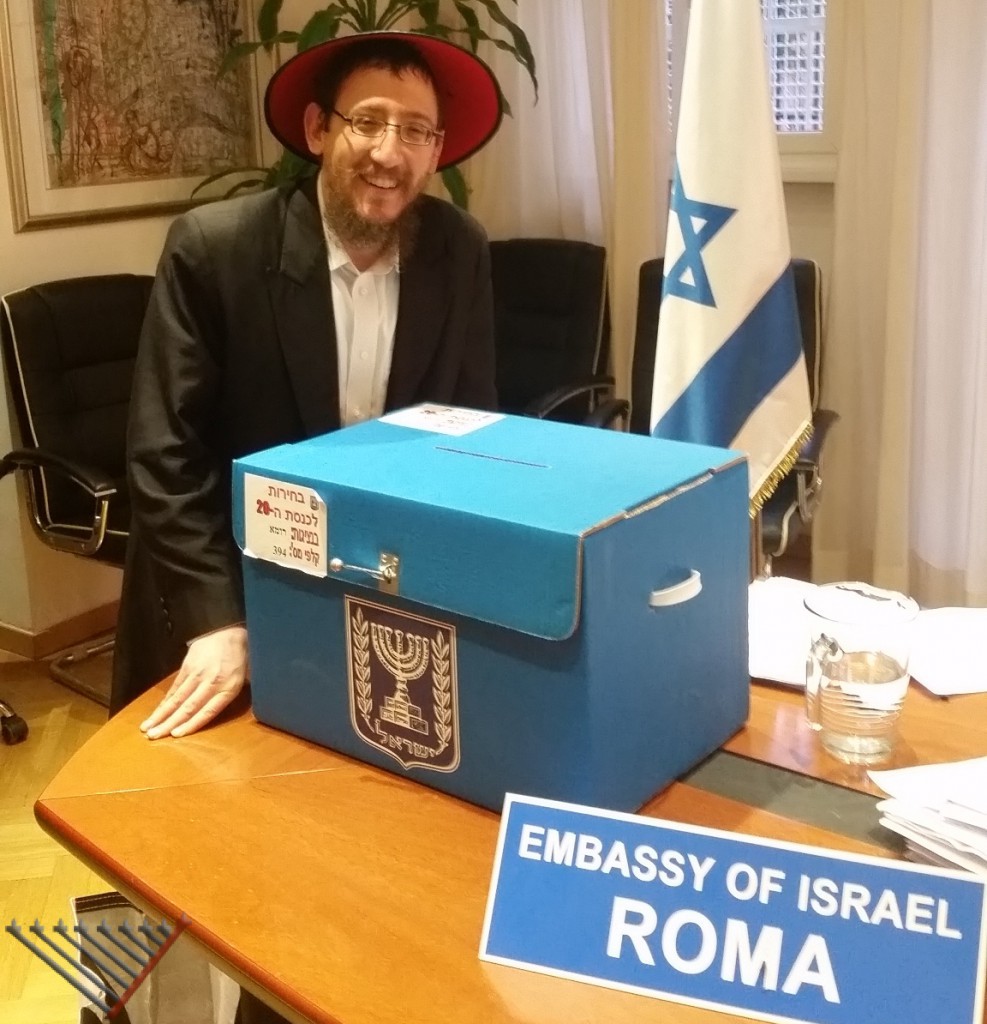 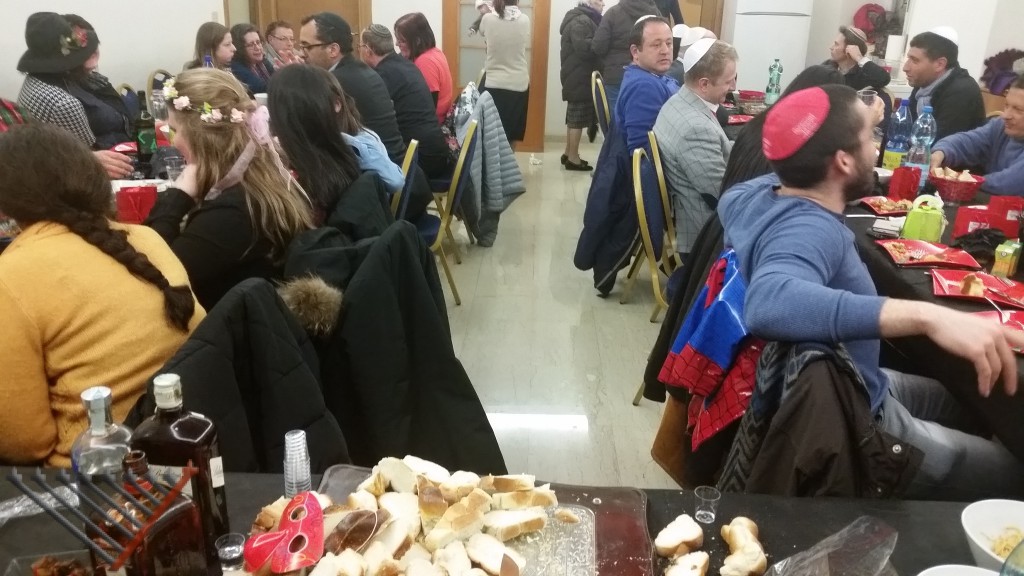 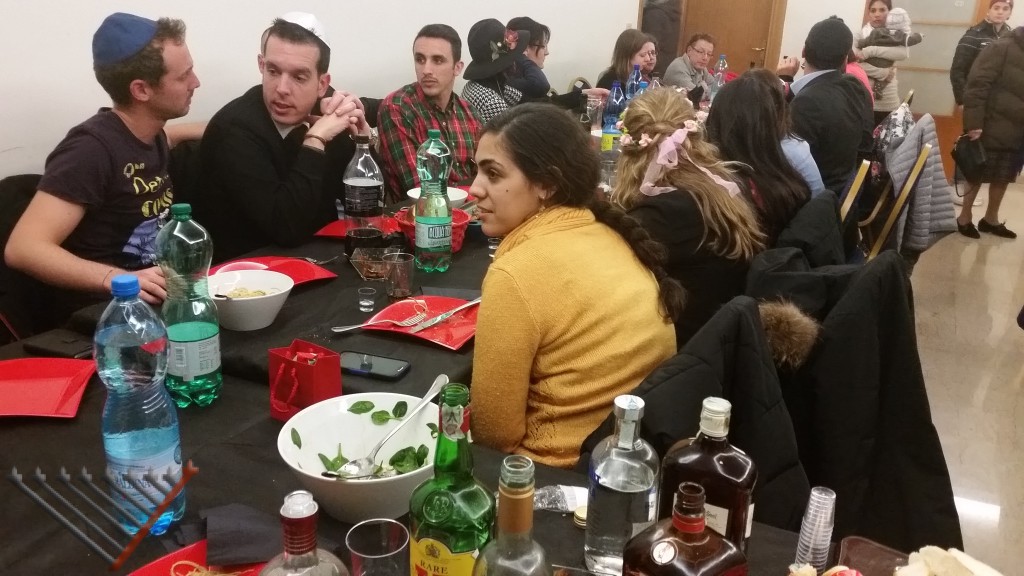 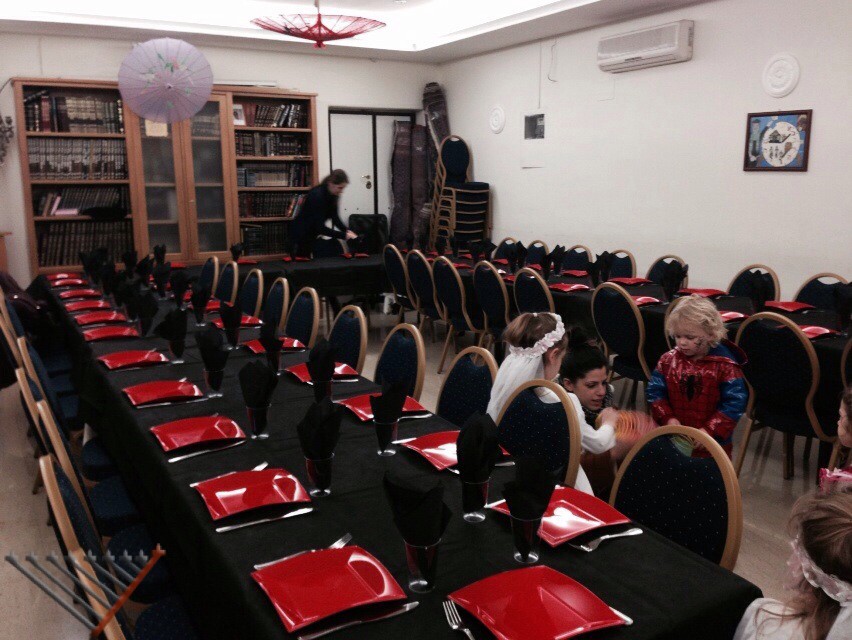 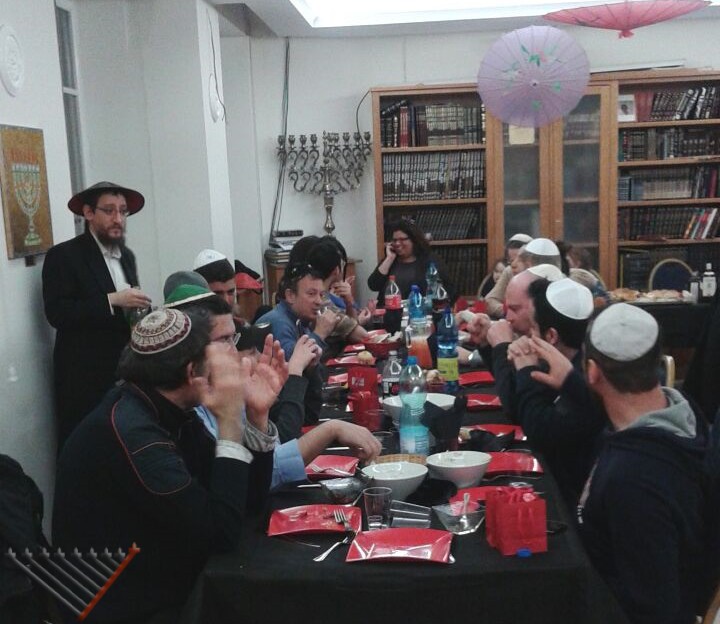 The Bat Mitzvah Club in Rome offers the girls a hands-on experience, one of the most unforgettable m[...]

How a medical student in Rome found his Chabad origins

Over the years the Passover Seder has always been the largest event we organized, we started with 50[...]

Back to normality: Purim in the Shtetl

After two years exactly since the covid lockdown, Purim was celebrated without any restrictions. [...]

Sunday morning a group of students met at Chabad where a bus was waiting to bring them to Ostia Anti[...]

An emotional wedding was celebrated when a bride and a groom came to Italy in order to get married i[...]