Children from across the globe living in different cultures come together through the Children’s Sefer Torah written in Jerusalem. Since 1982 over a million children already signed up. The Torah tells us, that children are considered to be pure and without sin. Thus the Children’s unity, through the Torah, is much purer than a unity between those who are older.

That’s what’s so special about every Jewish child having his or her very own letter in the Children’s Torah Scroll. It ties all the Jewish people together stronger and tighter to each other and to our precious Torah. And shows us that we are all important to each other. 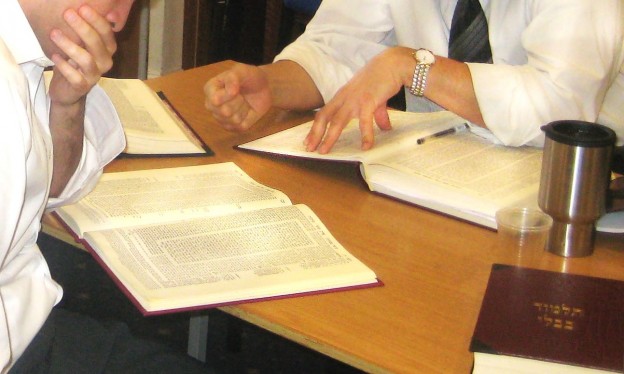 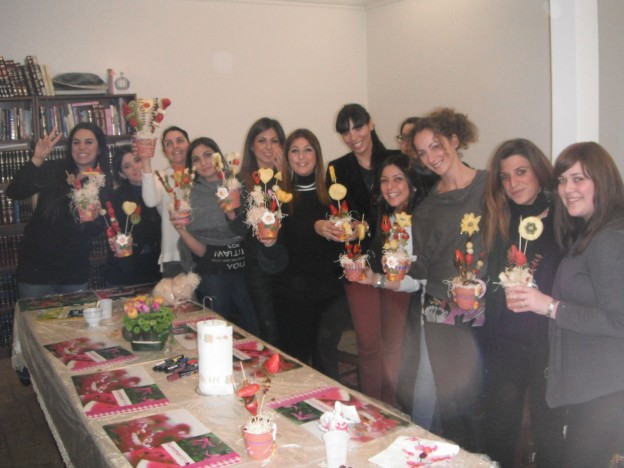 Parasha from the Torah: A multimedia opportunity for children

The Jewish multimedia landscape for children in Italian is almost non-existent, but now thanks to th[...]

For the second time: The Chanukah Menorah was lit at the Colosseum

For the second year, Chanukià illuminated the Colosseum, this year even more closer, next to the Arc[...]

For the eleventh year Piazza Bologna was lit up

By now the lighting in Piazza Bologna has become a tradition in which many people participate every [...]

Students and young adults gathered at Chabad the first evening of Chanukah after lighting the public[...]

250 children learn how olive oil is made

The olive oil press is an activity carried out by Chabad all over the world and in Rome by Rav Lazar[...]